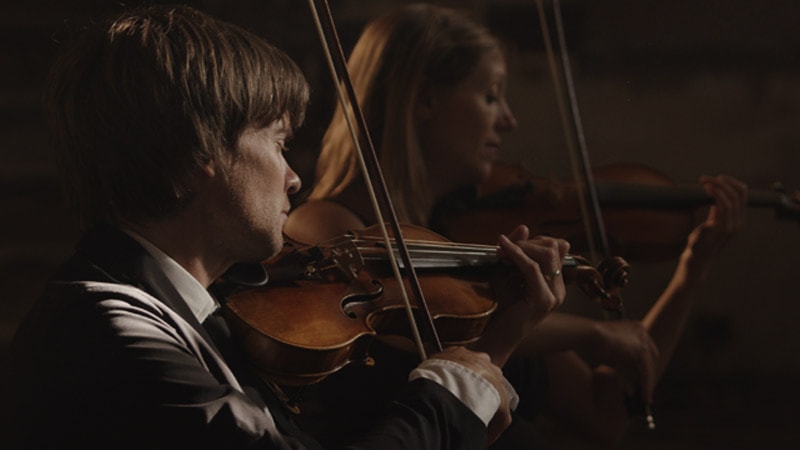 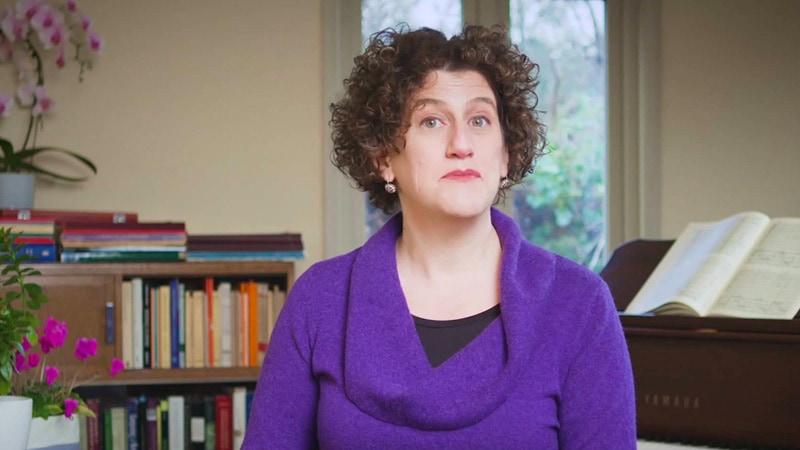 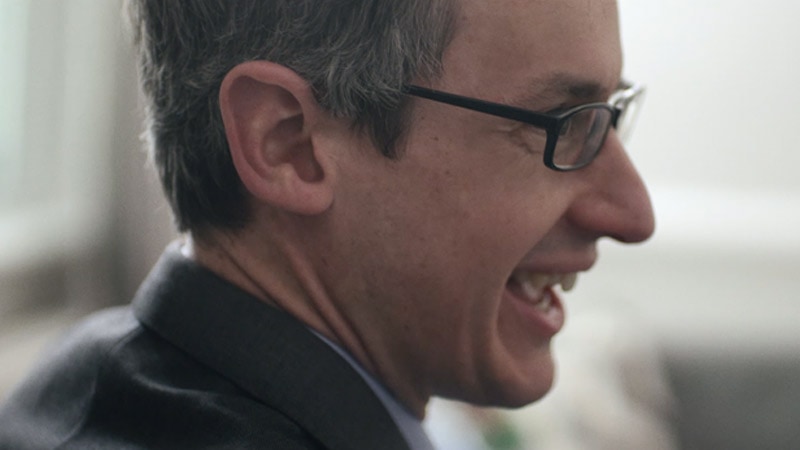 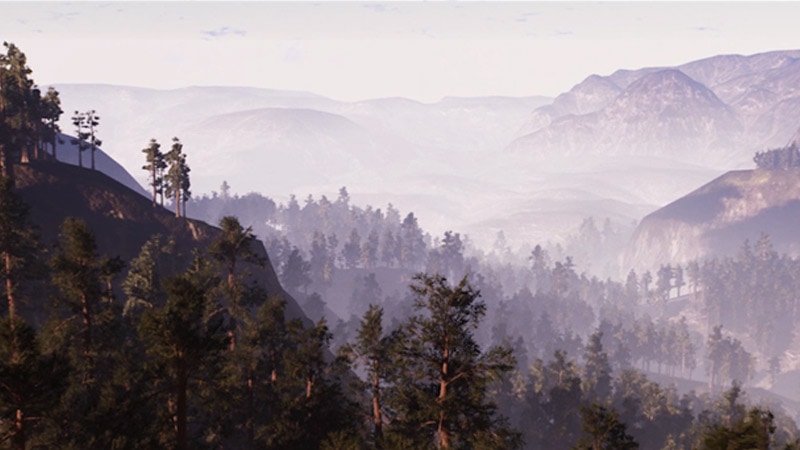 With firm roots in the arts and creative industries, we understand the need to adapt, innovate and capture audiences through engaging stories. Whether an insightful documentary, high end concert film, informative animation or live streamed event, we work closely with our clients from detailed creative development through to delivery and distribution.

Looking for a fresh approach to video production?

With over 35 years combined production experience we offer a professional, creative and flexible service that works.